You are now leaving this Viatris affiliate site. Viatris is not responsible for the content of the site you are about to visit. 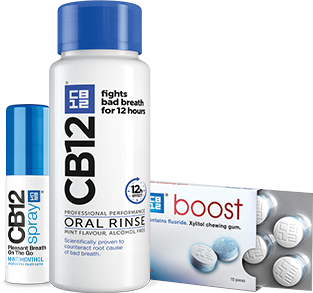 
CB12® is a registered trademark of Viatris and its affiliates.